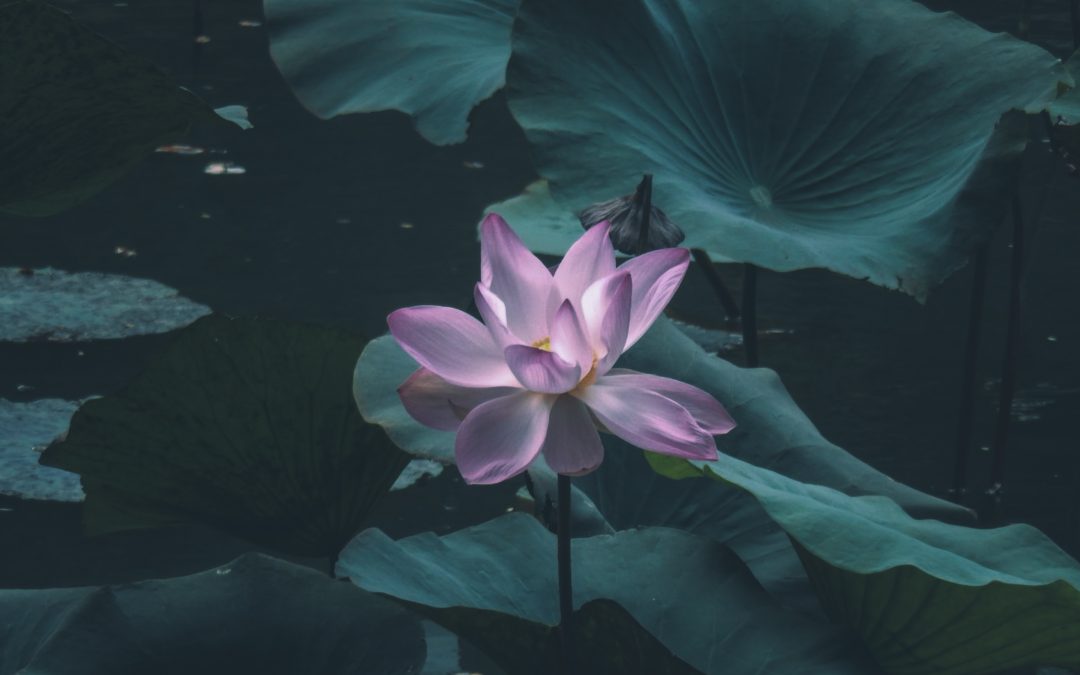 I have always been creative and have been expressing myself through various media since I was a child. Having a great imagination is one thing, but I think anyone will attest to the fact that creativity seems indefinable.

In my most productive days I lose track of all time and will forget to eat, drink or sleep because it’s just a moment of boundless energy that seems to pour out of nowhere. I can write and fully produce a song in an hour when I’m really energized and the buzz I get will lift me for days, but other times it can take me several years to complete a song. I’ve realized that it’s because I cannot own the creativity, I can only be receptive to it.

I listened to a great TED talk recently called “Do All Of Us Possess Genius” in which Elizabeth Gilbert talks about creativity. It was fascinating and revealing because she explains how in ancient Greece people used to talk about artists channeling creativity and genius rather than being or owning it. I recommend listening to it if you are interested in the topic. I found it liberating to have someone put it words.

I struggled with a couple of the last songs on my album because I had decided I wanted to write certain kinds of songs, but when I put aside those songs in frustration and started experimenting without any preconceived ideas about what I was composing, I suddenly found wonderful inspiration and surprised myself with the results. It is incredibly therapeutic to discover that what I sometimes think I am feeling is actually hiding another, altogether different emotion.

I can force myself to write a song, it is possible and I’ve done it many times, but I can get stuck in it if I fight the direction it wants to take and I will never be entirely satisfied with it.

What I’ve learnt is that we must trust that whatever inspiration comes is the right thing at the time. I have learnt to let go and I have learnt the ecstatic feeling of creativity flooding through me without expectation. It also helps to relieve me of the burden and anguish of perfectionism, which is inevitable in any creative person. I never thought I would be able to say that, but it’s liberating and allows me to enjoy listening to my own music, which I don’t usually do once the album is finished.

My album “New Beginning” will be available in April 2013. Details to follow soon.